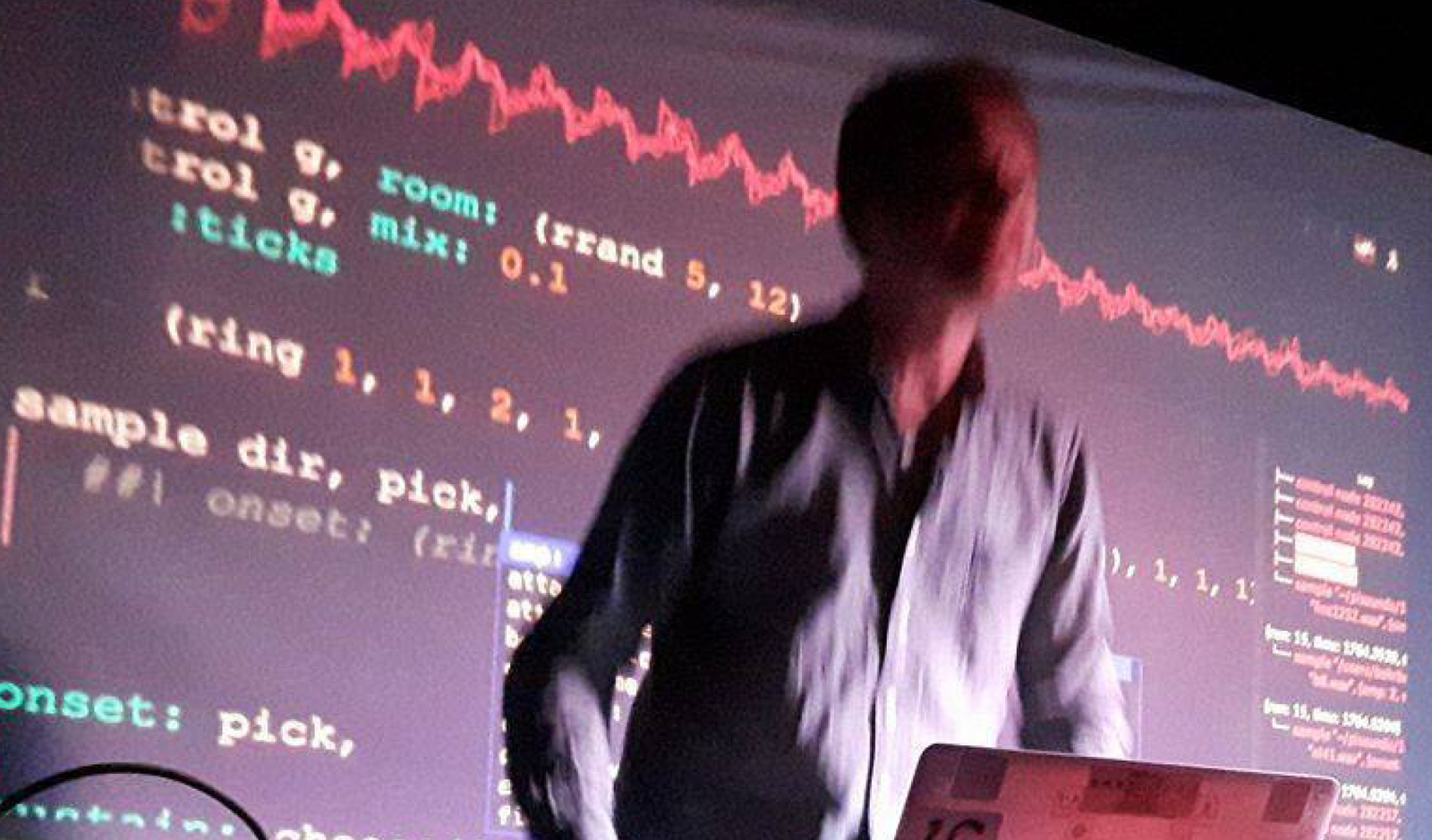 BotBop was formed in 2019 on special request of Belgian arts center BOZAR in Brussels,
specically to research new artistic directions in music, using state of the art techniques in the field of articial intelligence.

Continuing development of BotBop’s custom software and implementations using primarily open source software, enables real-time score generation and its extrapolation to individual parts for a string quartet.
A fully real-time generated score will be developed guiding the string quartet, to be further visually manipulated by Jordaens and projected onto a backdrop screen, highlighting what’s generated as well as adding a layer of immersion through graphic art.
The performance will consist of five separate movements, each outlining a specific idea. Different strategies, including euclidean divisions, fibonacci sequences and other mathematical structures, will be used to generate rhythms, whereas A.I. moderated melodic content, based on machine learning algorithms, will be utilised to control adjustments and mutations of the generated ‘compositions’.
A plethora of harmonic systems will be evaluated, mainly inspired by contemporary masters like Bartók and Shostakovich alike, breeding a futuristic hybrid electronic and acoustic esthetic.

a co-production of Sónar and Bozar